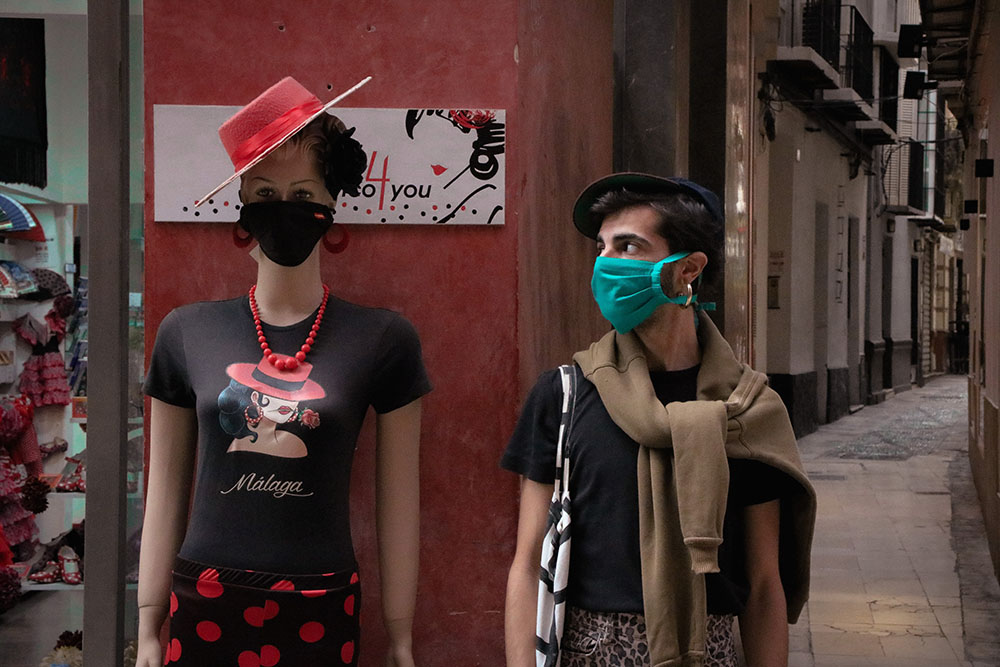 How has the COVID-19 affected the retail and fashion industry?

By traede22. December 2020No Comments

The retail sector is in general a big player delivering both economic benefits and jobs: in the OECD economies alone 1 in 12 worker is employed one way or another in the retail sector and it almost account for 5% of GDP.

In the US, sales of clothing retailers dropped by 89.3% in April 2020 while the sales of grocery stores increased by 21.3% according to Census Bureau. In the EU, sales of non-food products dropped by 23.8% in April 2020 while sales of food, beverages and tobacco increased by only 1.2% according to Eurostat. There is no doubt that the physical sales has been pushed online by the Corona crisis and numbers support this. In the UK, the proportion of retail expenses spent online increased from 19.1% in April 2019 to 30.7% the year after – reaching a record high.

Orders are cancelled in the far East

In terms of the fashion production in Bangladesh alone, orders have been cancelled by western fashion brand for over $2.8 billion dollars and at least 1.2 million workers in Bangladesh are directly impacted by the order cancellations and all the factories and suppliers who have lost their contracts to foreign brands. 72.4% said they were not able to provide workers with income while being furloughed and 80.4% said they were unable to provide severance pay while orders being cancelled and hence resulted in worker dismissals. This situation alone could in a worst case scenario spark a humanitarian crisis and this is actually without considering the actual impact of COVID-19, which is currently also spreading in and around Bangladesh.

Luxury brands donate to the industry

LVMH has claimed to donate $2.2 million dollars to The Red Cross China, while Kering and its houses donated to Hubei Red Cross Foundation also in China as well as to four big hospitals in Italy. And both brands such as Moncler, Versace, Giorgio Armani, Prada, D&G and many more have also supported the fight against COVID-19.

By now, we have all experienced closed stores and malls. Starting out back in March and now again during Christmas stores and malls have momentarily been closing down throughout Europe and the US. Brands and big store owners such as H&M, Inditex, Arcadia etc. have been leading the way and also malls such as Selfridges, Harrods, Magasin and Illum (Both Copenhagen) have been closing down. The good thing though is that a lot of the sales has been transferred to the digital platforms and numbers show online sales have gone up and also set new records.

General speaking the entire fashion industry are expected to see financial losses due to the COVID-19 pandemic and the luxury sector are predicted to experience a €10 billion decline in sales this year alone. 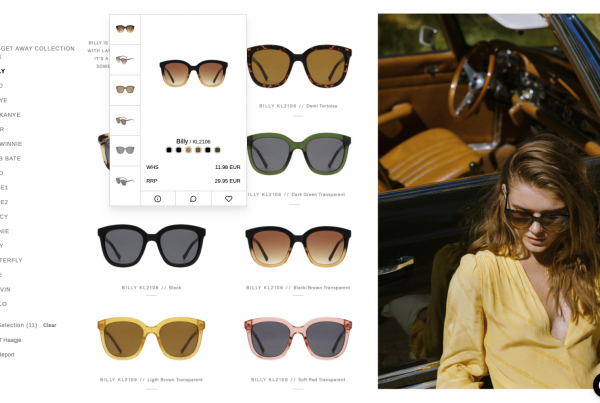 A Digitalization of the Entire Fashion- and Lifestyle Industry 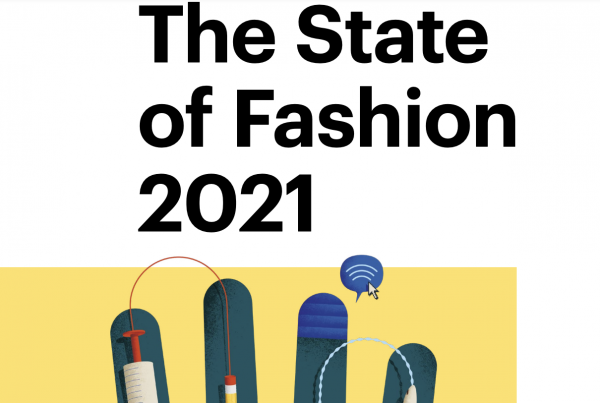 10 defining themes for the business of fashion for 2021

What is the difference between distributor, wholesaler and retailer?

Close Menu
We use cookies on our website to give you the most relevant experience by remembering your preferences and repeat visits. By clicking “ACCEPT ALL”, you consent to the use of ALL the cookies. However, you may visit "Cookie Settings" to provide a controlled consent.
Cookie SettingsREJECT ALLACCEPT ALL
Manage consent

This website uses cookies to improve your experience while you navigate through the website. Out of these, the cookies that are categorized as necessary are stored on your browser as they are essential for the working of basic functionalities of the website. We also use third-party cookies that help us analyze and understand how you use this website. These cookies will be stored in your browser only with your consent. You also have the option to opt-out of these cookies. But opting out of some of these cookies may affect your browsing experience.
Necessary Always Enabled
Necessary cookies are absolutely essential for the website to function properly. These cookies ensure basic functionalities and security features of the website, anonymously.
Functional
Functional cookies help to perform certain functionalities like sharing the content of the website on social media platforms, collect feedbacks, and other third-party features.
Performance
Performance cookies are used to understand and analyze the key performance indexes of the website which helps in delivering a better user experience for the visitors.
Analytics
Analytical cookies are used to understand how visitors interact with the website. These cookies help provide information on metrics the number of visitors, bounce rate, traffic source, etc.
Advertisement
Advertisement cookies are used to provide visitors with relevant ads and marketing campaigns. These cookies track visitors across websites and collect information to provide customized ads.
Others
Other uncategorized cookies are those that are being analyzed and have not been classified into a category as yet.
SAVE & ACCEPT